From guitar lessons at ‘Barnes & Avis’ Reading, at age 9, to a flirtation with classical guitar lessons at 14, there is after that no ‘learning’ of what and how to play, other than by trial and experiment.  As soon as I discovered ‘amplified sound’ there was no going back.  I am always fascinated by the relationship between guitar, amplifier and speaker cabinet and from the early years have always used ‘feedback’ in my armoury of sounds. ‘Harmonics’ and volume control have always played a large part in the style I have developed and I was bending plucked harmonics behind the nut of my trusty Gibson SG Standard and playing’violined solos’ back in the early days of Moonmouse.

True liberation occurred when I turned my back on the somewhat ‘esoteric’ but exciting and technically accomplished meanderings of The Brains Trust and bought my first ‘Strat’.  ‘The White Strat’ saw me through the whole SIAM era and beyond and it was during this period that my hand came to rest increasingly on the trem arm (wang bar), such that I now cannot even play a guitar without a sympathetically set up trem arm, such has its use, along with my volume pedal, become an essential part of my playing technique.

To that end, my playing has (I believe) a recognisable sound, hopefully of my own, but with a large nod to my early influences which included Hank Marvin, the blues of Peter Green, Paul Kossoﬀ, Eric Clapton and Mick Taylor, sitar player Purbayan Chaterjee and latterly the incomparable and totally amazing Mr Jeﬀ Beck.  If you have not enjoyed the delights of ‘Jeﬀ Beck Live at Ronnie Scott’s’ available on BBC iplayer, then I can thoroughly recommend.  I was lucky enough be there for one night and it was a wonderful experience!

For a taste of my music, please click here.  This is ‘A Pernod for the Bamboo Man’ from the first Guitar Orchestra album.

Adventures in the recording studio as an engineer / producer through the eighties and early nineties will have to wait for another day.  Names such as PJ Harvey, John Parish and Red Box amongst others will feature. 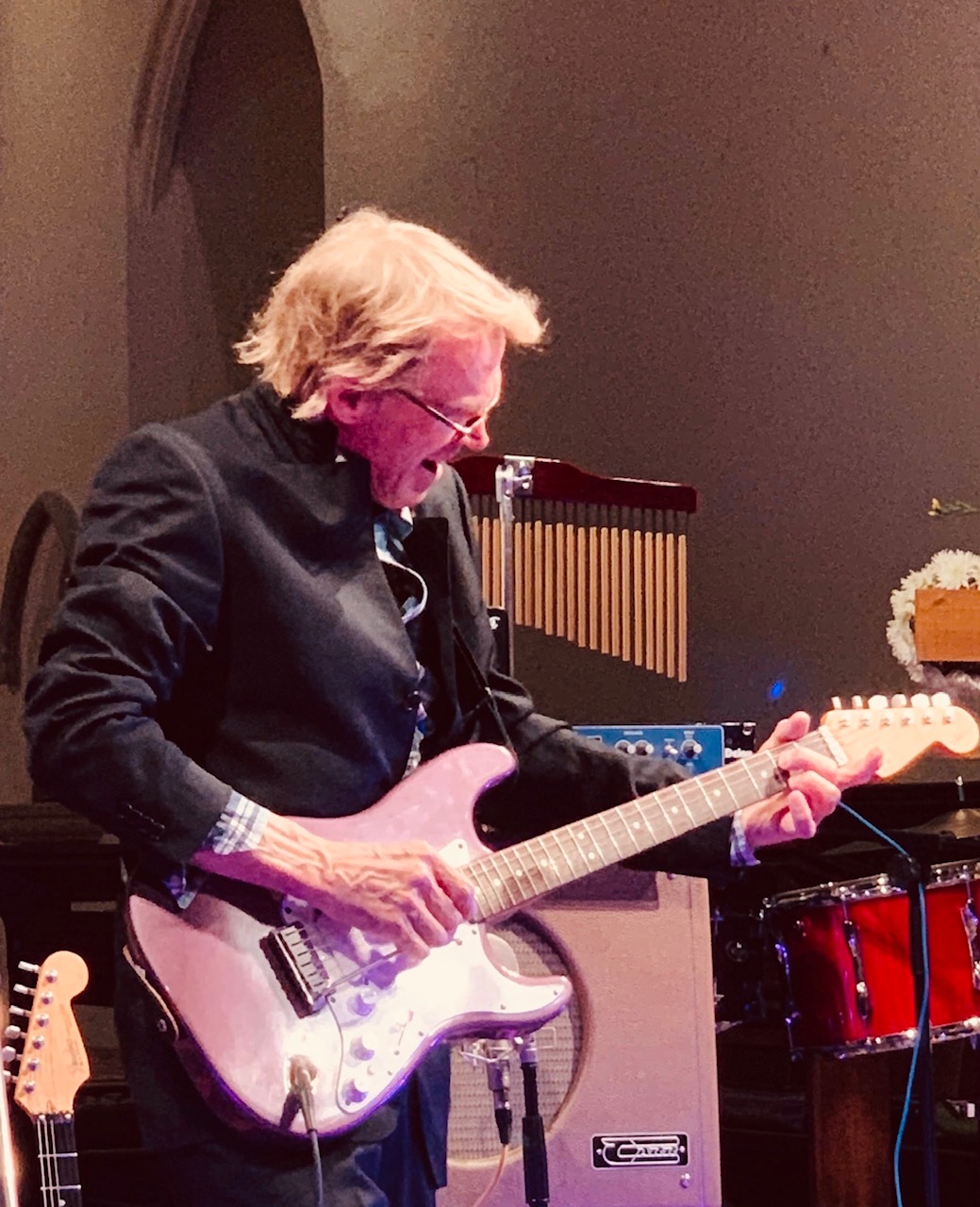 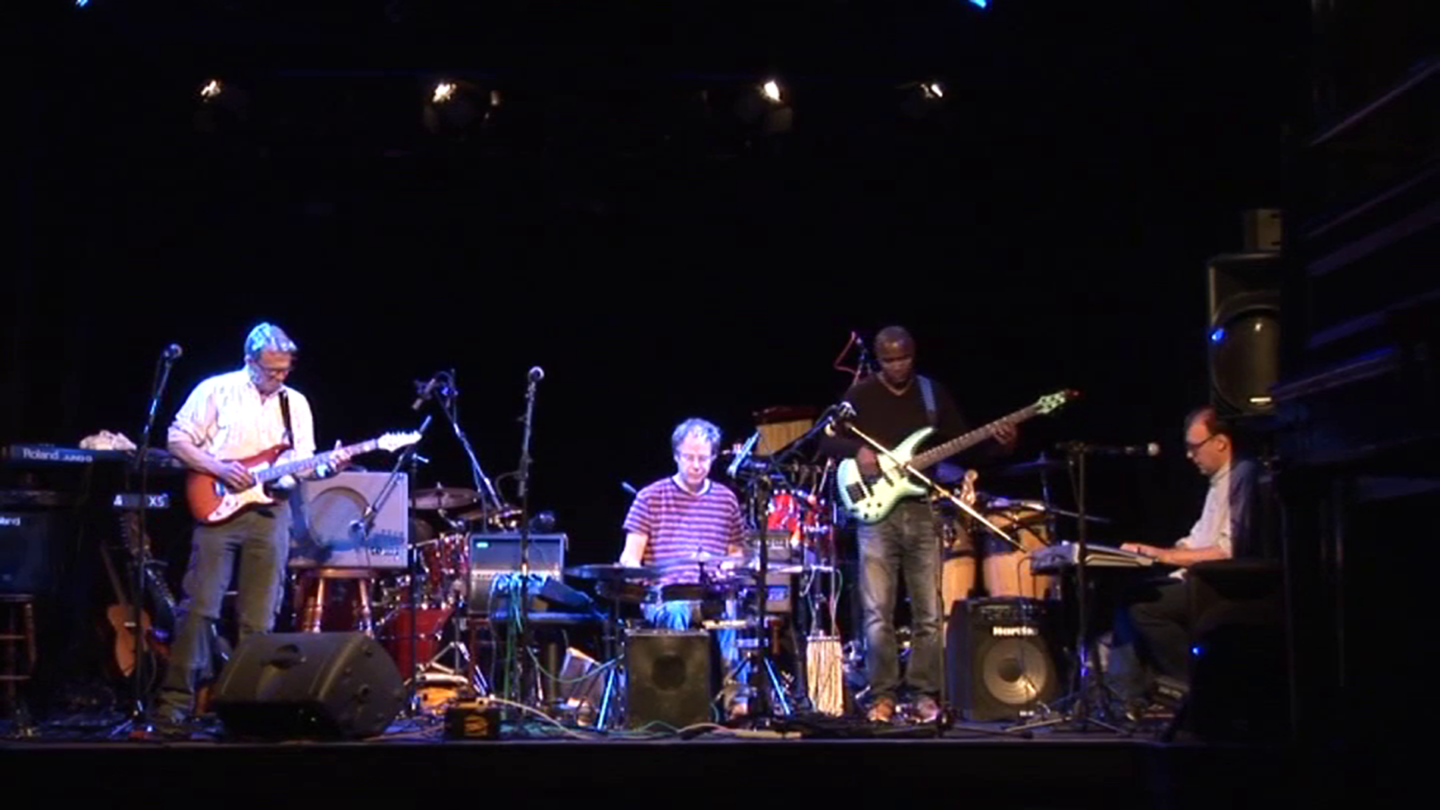 Bands over the years 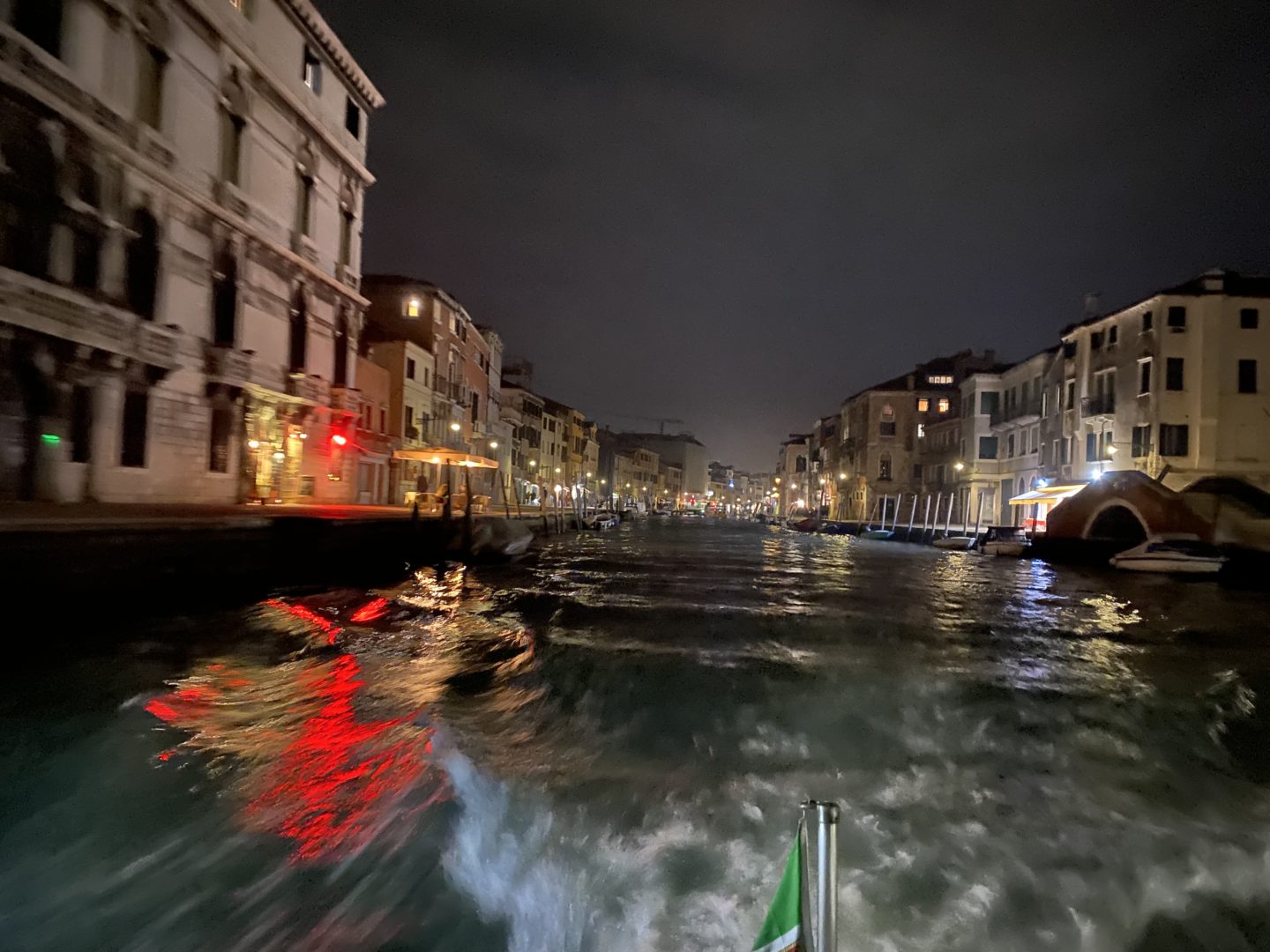