Ash has a paler, but similar appearance to elm, but with less flecks in the grain. It is the timber of choice for making many steam bent parts of chairs, the hoops, armbows, and crinoline stretchers of Windsor chairs and the curved stays of ladder back chairs.

It is still used in the making of the superstructure of Morgan sports cars and was also used in the early aviation industry… Why? Due to the meshing of fibres in the grain as it grows, it can whip and bend easily, without fracturing. The grain is often very swirly and its natural colour is a very pale creamy white with brown flashes. 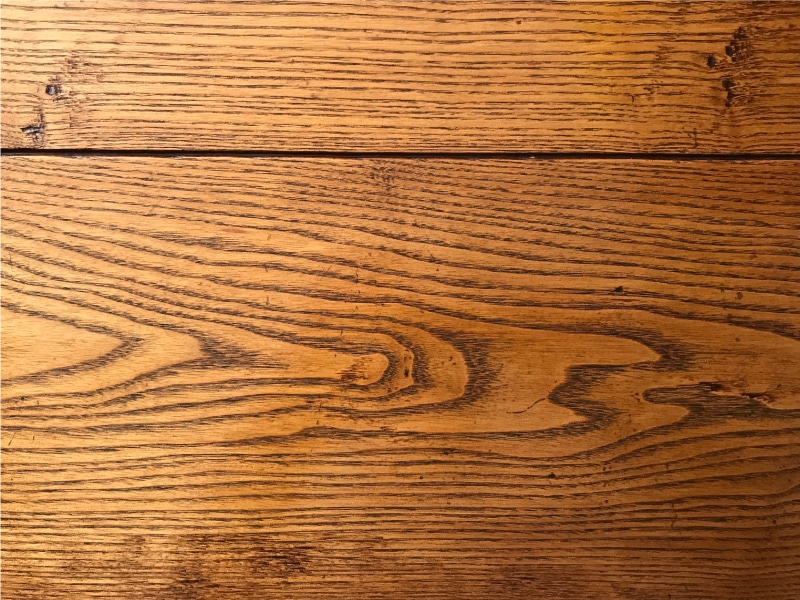